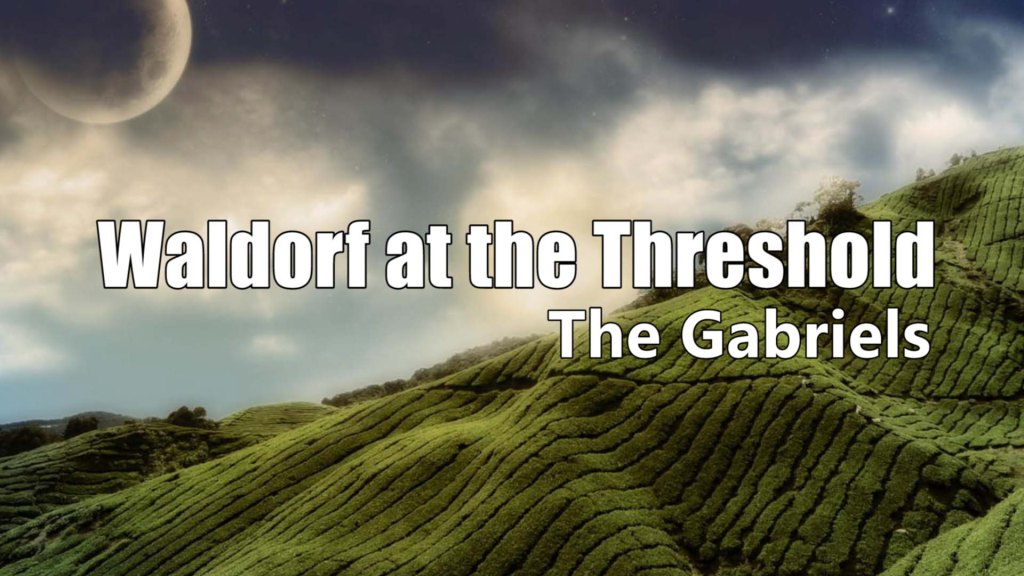 This post started out with the audio message we left below, then the comments came in so we have added another audio.

Visit our political site at: https://aim4truth.org/

Pick up your free book inside the link below:

The Eternal Curriculum for Wisdom Children

Lots of other freebies inside: http://www.eternalcurriculum.com

Douglas spoke about the heart. Here is the link:

Heart is not a Pump

As always, please feel free to post our audios on your own video site.