Sophia, the being Steiner calls AnthropoSophia. What is most confusing is that Steiner seems to be describing three separate beings under the name of Sophia.

These three beings comprise what could be thought of as the Mother (the Creatrix), the Daughter (the Kyriotetes, the beings of Wisdom), and the being of AnthropoSophia (unique to Steiner’s teachings).

Anyone who attempts to do what Steiner gives as an important injunction for the spiritual seeker – discover the Sophia of Christ – may find themselves in a quandary attempting to unravel this mystery.

Who are these entities stuck between dimensions that are wreaking havoc upon humanity? Clif High calls them the “mantids” but Rudolf Steiner described them as the “locust people.” Tyla and Douglas explain.

Our global prayer circle started several years ago as many of us began to see the Earth changing.

We wanted to be midwives to the birth of a new way of living. This post is a miracle in and of itself.

Thank you to the 48 that brought us to this day. 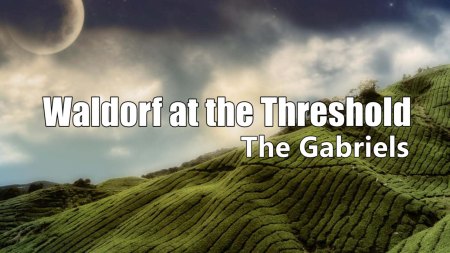 A reader writes us and we respond inside with an audio: “Can you share with me any insights you may have as to how the new paradigm of pedagogy that used to be called Waldorf might meet this Covid19 crisis and maintain the healing impulse that used to be the heart of the new pedagogy. What are the truly Rosicrucian and Christic mean of meeting the coming school year?

Some of us in Oregon are seeking to form a collaboration, even a College of educators, where a healing, Christic pedagogy can still be practiced. It is new territory” 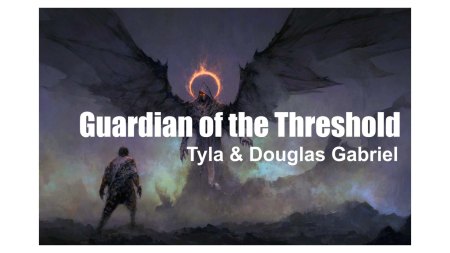 Douglas and Tyla discuss what it means to be a dweller at the threshold and why humanity is experiencing such chaos as we cross a global threshold of awakening.

Modern initiation is open and no longer simply a personal matter, it now includes family, community, and the world at large. The modern initiate comes to master the “Art of Life”, and then proceeds to share it with an ever greater community of friends. Vows of secrecy bound the initiate of the past, but the modern initiate is asked to share the wisdom, hope, and love that arises from the three stages of 21st century initiation. These three stages have been the foundation of many mystery centers in the past, but now the personal development of ancient initiation must become the social development of humanity as a whole – we must become selfless representatives of the spirit.

A reader writes and asks about the after life and whether he will continue a relationship beyond death with his beloved family. 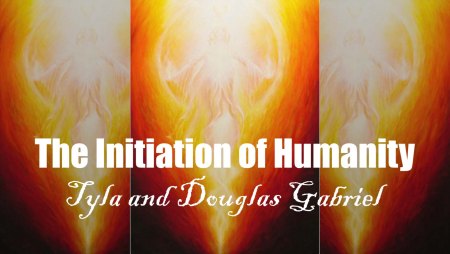 There has been no other Easter on earth like the one we are all, globally, experiencing. Listen to Tyla and Douglas Gabriel explain why this is the great awakening and initiation of humanity.